The highest quality workmanship and attention to detail

info@jewelbic.com.au
GET A QUOTE OR BOOK NOW

Will Fatberg ever rule the world?

Will Fatberg ever rule the world? Probably not, but we think this post title is amusing. 😂 Jokes aside, blocked sewers and drains are a serious issue that require the intervention of a skilled and licensed plumber. For a blocked sewer Perth locals can rely on Jewelbic Plumbing & Gas.

OK, so what is Fatberg?

A story that fascinates those of us in the world of plumbing, and the layperson alike.

‘Fatberg’ refers to a 64 metre long mass of congealed fat, oil, grease, food scraps, so called flushable wipes, sewage and even condoms that blocked the sewer of the British seaside town of Sidmouth, in the southwestern county of Devon, January 2019.

The image above quite obviously depicts an iceberg – just imagine this in the form of fat and the size of 6 back-to-back double decker busses.

How and Why did Fatberg happen?

The plumbing guild and local authorities believe it took just a couple of years for the heaving slimeball to amalgamate in the deepest and darkest depths of the Sidmouth sewer.

As previously mentioned, the monstrous glob was created from the things households choose to wash down the drain. In a nutshell, the leftover muck from the roasting tray that you force down your household drain, doesn’t just disappear!

And those “flushable” wipes, should definitely be thrown into the trash.

Is this the only Fatberg?

No, in 2017 a 250 metre long toxic monster of a Fatberg blocked a Whitechapel sewer in the east of London. A tiny portion of the dregs were even exhibited at the Museum of London.

To be fair, every city, town, district, shire and suburb across the planet with a sewer faces this issue every year. Just not to the same magnitude as Sidmouth and Whitechapel.

In Jewelbic’s world we’re yet to find a blocked sewer Perth business owners or residents can stump us with, and we’ve encountered some mini Fatbergs in our time.

Exactly how disgusting is Fatberg?

Abhorrent, loathsome, repugnant, vile and ultimately sickening. The main risk is from cross-contamination from diseases and bacteria. Leptospirosis (Weil’s disease), e-coli and salmonella to name just a few.

What happened to Fatberg?

Sidmouth’s Fatberg cost £130,000 to remove and took workers weeks to carry out the unfortunate and hazardous project of deconstruction.

Workers needed breathing and many other forms of personal protective equipment to shield against the reeking quagmire. High pressure hydro jet drain cleaning machines, picks and shovels were used to dispose of the vulgar Fatberg in its entirety.

How can I stop Fatberg from forming in my sewer?

Use the PPP rule, the only items that should be flushed into the sewer are pee, poo and paper.

Waste such as oil, fat, grease, food scraps, “flushable” wipes, hygiene products, nappies, cotton buds absolutely must be disposed of in the trash. 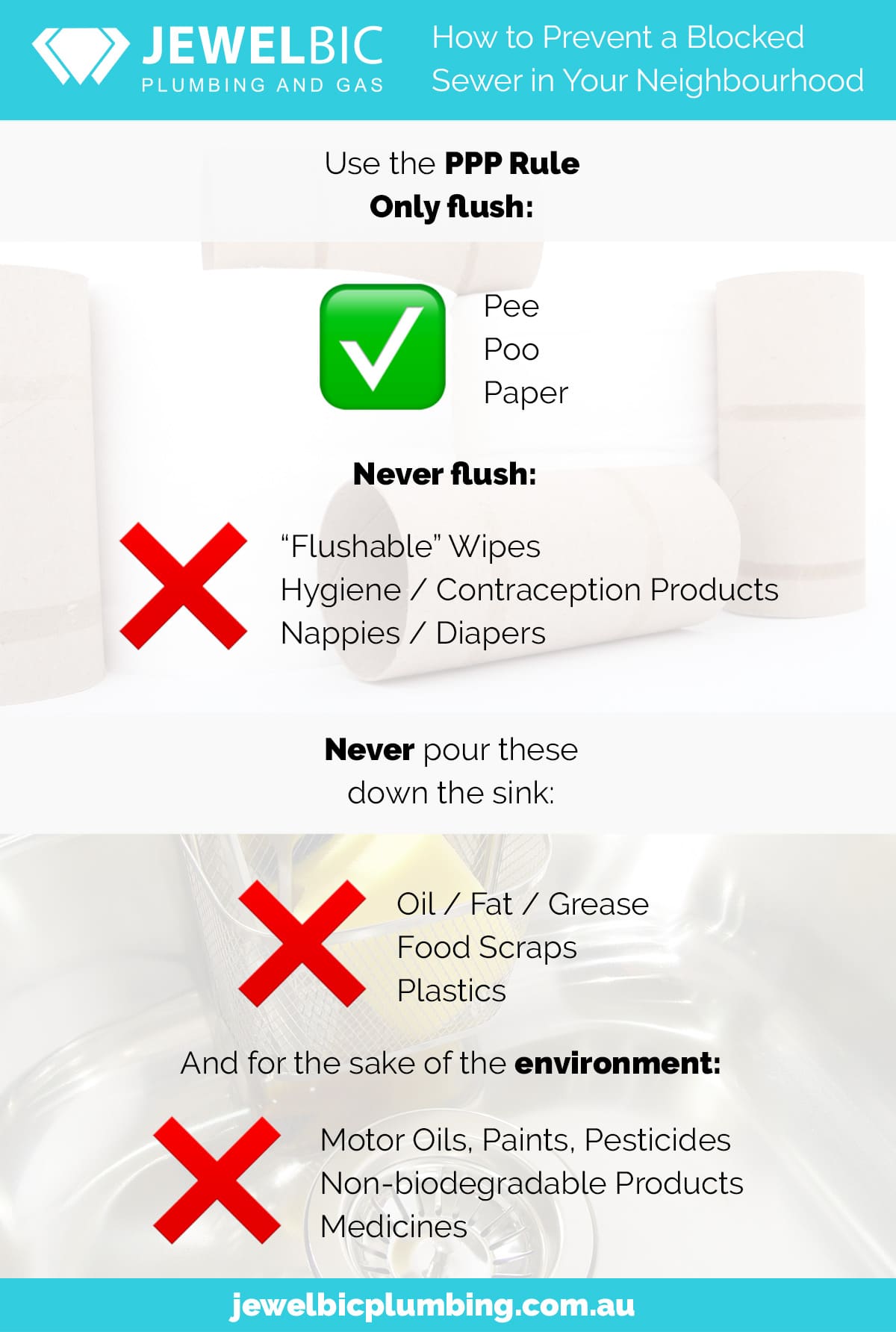 Will Fatberg ever rule the world?

Probably not, but way more awareness needs to be generated with regards to the correct disposal of household waste.

A guide on which hot water system to buy for your home
Comments are closed.

“Where quality is guaranteed.”

Showcasing our experience, skill, expertise and state-of-the-art equipment across Perth’s North, South and beyond. We offer free quotes, no call out fees, 24 hours a day / 7 days a week service and a customer loyalty program.

This website uses cookies to improve your experience while you navigate through the website. Out of these cookies, the cookies that are categorized as necessary are stored on your browser as they are as essential for the working of basic functionalities of the website. We also use third-party cookies that help us analyze and understand how you use this website. These cookies will be stored in your browser only with your consent. You also have the option to opt-out of these cookies. But opting out of some of these cookies may have an effect on your browsing experience.
Necessary Always Enabled
Some cookies are essential for you to be able to experience the full functionality of our site. They allow us to maintain user sessions and prevent any security threats. They do not collect or store any personal information. Functional cookies help certain non-essential functionalities on our website. These functionalities include embedding content like videos or sharing contents from the website on social media platforms.
Non-necessary
Statistic cookies store information like the number of visitors to the website, the number of unique visitors, which pages of the website have been visited, the source of the visit etc. This data helps us understand and analyze how well the website performs and where it needs improvement. Marketing cookies are used to personalise the advertisements that we show to you so that they are meaningful to you. These cookies also help us keep track of the efficiency of our ad campaigns. The information stored in these cookies may also be used by the third-party ad providers to show you ads on other websites. If you wish to reject the use of these cookies, simply swipe the toggle above.
SAVE & ACCEPT